0
was successfully added to your cart.

“It Depends” and “The Courts Will Determine This”-TRID

I just returned from the MBA Regulatory Conference where the greatest legal minds and the top levels of our regulatory bodies were present. A lot of great content was presented and we are always thankful for that. However, we are less than two weeks from TRID implementation and our industry still has “fuzziness” around some very important details that are in need of distinct clarification. The MBA has done a great job of seeking clarification for us, and the CFPB has given us a lot of information as well. Even with all of this, there are still varying interpretations on the same theme.

Two of the phrases that I disdain and heard over and over again are “it depends” and “the courts will determine this” that were uttered over very simple questions. Nothing gets me fired up more than those two statements on issues that should be clear, concise and well-defined. I understand that there are some legal issues that one will run across on occasion that require those statements, but these should not be used on simple policy clarification issues. Following are just 2 of the many examples.

Now if you are not in our industry this may sound like the craziest question you’ve ever heard. Of course they received the disclosure, the consumer called or emailed you! However, under the guidelines of TRID, well “it depends”…….

The “mailbox rule” indicates that the consumer really didn’t receive it for 3 days. So, a company’s policy choices remain:

Bottom Line: Even if it hurts the consumer, you are best served to follow the exact letter of the law until further clarification rolls out! If the mailbox rule is 3 days, then they didn’t receive it, because you have no consistent way to document that they did in an exam.

In this case there were varying opinions from the legal eagles on stage and some thought that in issues like this the “courts will decide”. Discussion was generally that the client had to “re-present” you with the information and in a “sequenced” format so that you do not accidentally trigger an application. Well I guess that’s better news than what I thought, but let’s think about this from the consumer’s perspective. You have my information, I just have some questions about whether I should refinance or not, so why do I need to “re-present” it to you again? And this my friends is when a consumer starts to look at us like we have 2 heads.

The CFPB has made it clear that lenders who are trying to do the right thing will have leniency in an exam. To what degree and based on what examiner you have, we really do not know what that looks like. Additionally, no matter how lenient the CFPB may be over the coming months, we still will have no cure for timing issues, like my examples above. So if timing cannot be cured, and if the timing issue renders the loan unsaleable, it really doesn’t matter too much if the examiner shows your company mercy. You still have an unsaleable loan!

Perfection under this regulation or any, is not an option. In the end, like all regulations, we will get this one figured out too and just have to do our best in the meantime. 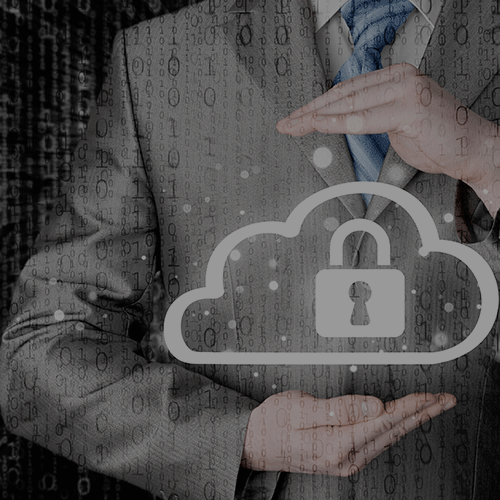